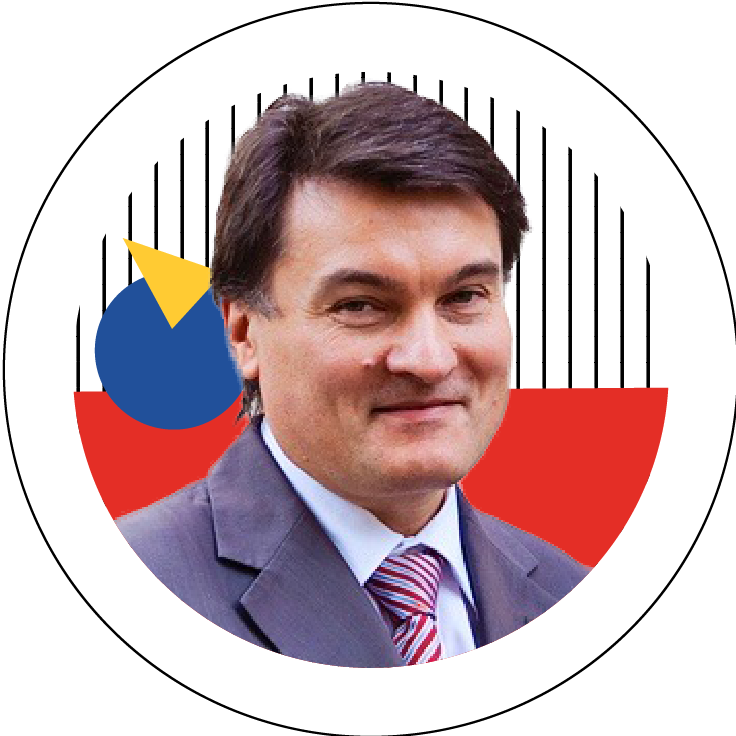 His field of scientific interests include: Clinical Psychology and Methodology of Psychology.

Neuropsychological approach to rehabilitation in Russia: Traditions and Perspectives

The last few decades have seen a rapid development of scientific research and practice of rehabilitation work, based on theoretical and methodological development of the framework for studying the rehabilitation process. At the same time, the legal and regulatory framework for rehabilitation is changing, as reflected in the adoption of a number of international resolutions, conventions and definitions corresponding thereto, as well as in the establishment of innovative classifications based on the social model of health and disability and characterizing human life and activities. As such, the World Health Organization (WHO) has developed and adopted the International Classification of Functioning, Disability and Health (ICF, 2001), in accordance with which the planning and efficiency assessment of rehabilitation measures is carried out today.

The presentation will be discussing the Russian psychological heritage and key issues in the current sate of affairs in rehabilitation process which have been or can be successfully adopted worldwide.