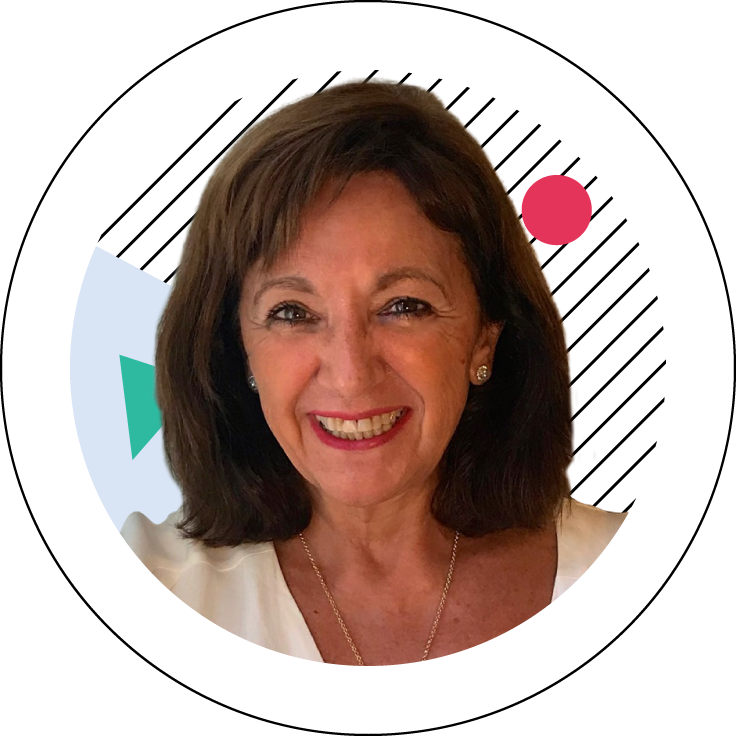 Victoria Noguerol is a clinical psychologist and CEO at Noguerol Psychological Center, specialized in child sexual abuse with victims, offenders and families.

2018 and the Time’s Up movement marked important progress in the field of sexual assault. The high prevalence and well documented consequences of sexual abuse have somehow eluded the scientific focus for decades if not centuries. So much so, it was not until 1989 it was recognized, for the first time, by the WHO and the scientific community. The European Council, conscious of the seriousness and spread of this issue within the European countries, launched an awareness campaign: ‘One in five’ (2012), that suggests that 1 out of 5 children in Europe is victim of sexual assault in some form. In spite of these efforts and the different responses proposed, this issue is yet to be solved. At this very moment in our world, a child is, children are, being sexually assaulted.

In this speech, we will share what we have learned as clinicians, presenting selected clinical cases and the involved variables that promote or hinder treatment success such as interprofessional coordination and the judicial response. We will emphasize the indicators that can help with diagnostic markers such as dissociative symptoms and attachment style in infancy. The importance of specialized treatment will be emphasized, sharing our findings combining Trauma Focused CBT and the Third Wave interventions with a high evidence based success.

Despite increased awareness around child sexual assault in a number of countries there is still a long path ahead. We will present the current limitations, the issues still to be learned, and we will propose suggestions for future approaches, such as referring to sexual aggression rather than abuse when it involves minor children and working interprofessionally from a global message that time’s up.

She has organized different national and international congresses of the Prevention of Child Maltreatment Associations (FAPMI).

General Secretary of the 23rd International Congress of Applied Psychology.

Coordinator of the Post Traumatic Stress Disorder and Maltreatment Committee of the Spanish Society for the Study of Anxiety and Stress (SEAS) since its foundation in 1993.