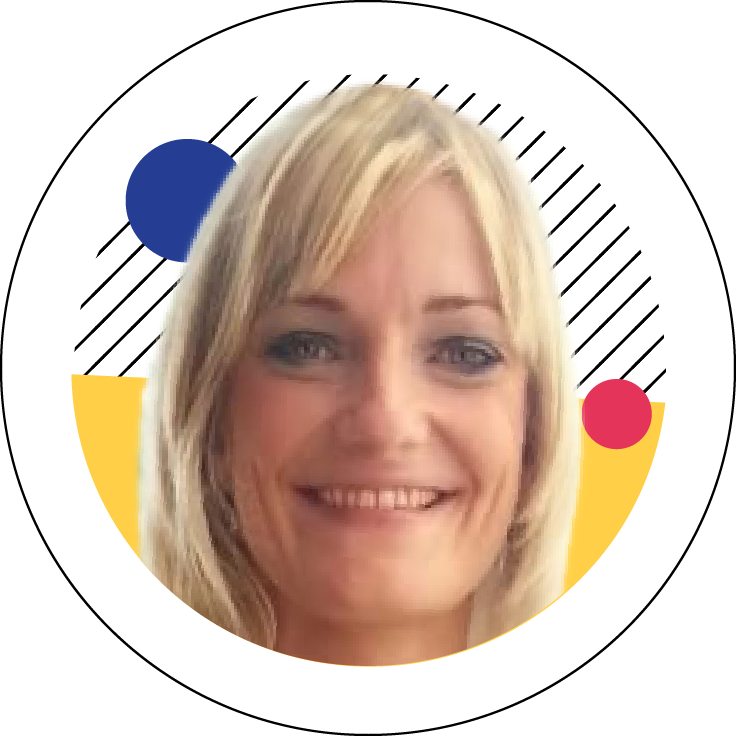 Psy.D., Ph.D., is a psychologist, psychoanalytic psychotherapist, and post doc fellow at the Department of Psychiatry of Mount Sinai Beth Israel, New York.

Psychological approaches to the treatment of emotional crisis patients

The lecture will focus on evidence-based psychological approaches to the treatment of emotional crisis patients. Starting from the most recent literature evidences, I will give a comprehensive overview of the main treatments, focusing on commonalities and differences.

In fact, beyond the notorious Dialectical Behavior Therapy (DBT) by Marsha Linehan, there are several other interventions that were found to be useful; among them: two crisis-specific forms of Cognitive Behavioral Therapy (CBT), the 10 session intervention Cognitive Therapy for Suicide Prevention (CT-SP) by Gregory K. Brown and Aaron T. Beck, and the Brief CBT by Craig J. Brian and M. David Rudd; and the Collaborative Assessment and Management of Suicidality (CAMS) by David Jobes.

Some brief interventions are promising as well: the Safety Plan by Barbara Stanley and Gregory K. Brown, including 6 steps to identify triggers, coping strategies, engagement of other and how to reach help; the Teachable Moment Brief Intervention, by Stephen S. O'Connor; the Motivational interviewing, by Peter C. Britton; and the Crisis Response Planning, by Craig J. Brian.

All the mentioned treatments may contain common elements which are responsible for their positive outcome. Frequently clinicians and researchers are focused on addressing the following question: which intervention is the more effective/efficacious? However, this question may be misleading. It is possible that none of the strategies is going to be identified as ‘the most’ effective/efficacious because we should always consider a very high number of interconnected factors in the case of patients facing a crisis, i.e. patient-, clinician-, and treatment-related factors. Artificial intelligence could be one further promising tool to help us to develop tailored treatments.

She has been involved in numerous research programs mainly investigating the role of personality, clinical and biological factors in the susceptibility of psychiatric disorders, particularly of affective disorders and suicide. She obtained her Ph.D. in Human Psychobiology in 2009. She worked in Italy at the University of Bologna as consultant and post doc fellow until 2014. In the period 2015-2018, before moving to New York, she worked at the Department of Emergency Psychiatry and Post-Acute Care of the University Hospital of Montpellier, France.

She is author of more than 100 scientific papers published in peer-reviewed journals (h-index: 26 according to Scopus) and reviewer for more than 50 international journals.