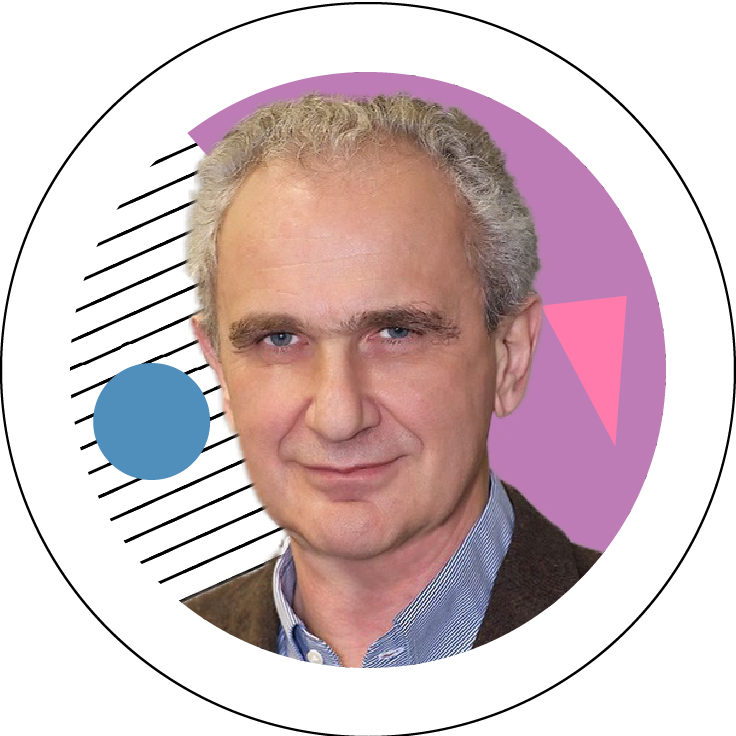 Professor New York University has worked in academic institutions in the US and in Germany (universities and research institutes such as the Max Planck Institute for Psychological Research), heading various interdisciplinary research groups.

The Role of the Goal Concept in Motivation Science

In my talk, I will try to elucidate how relying on the goal concept facilitates the development and testing of theories in the science of motivation. For this purpose, I will focus on those theories whose development I was closely involved with: the self-completion theory (Wicklund & Gollwitzer, 1982), the mindset theory of action phases (Heckhausen & Gollwitzer, 1987; Gollwitzer, 1990), and the theory of if-then planning (Gollwitzer, 1999, 2014). So the focus is not on discussing the many different goal theories that have been developed and tested in the psychology of motivation by addressing the consequences of setting, striving for, and attaining goals of a different kind, or the various self-regulation strategies that have been suggested to help people commit to, pursue, and attain these goals. Rather, I’ll try to argue convincingly that the goal concept is a powerful tool when it comes to creating theories that facilitate the understanding of phenomena that are at the center stage in the science of motivation.

The common theme of his research is the effective self-regulation of thought, affect, and action. His research methods reach from conducting laboratory studies using cognitive task paradigms (e.g., executive function tasks) and taking neuro-physiological (EEG, fMRI, MEG) and behavioral measures, to performing field experiments and intervention studies with clinical samples (e.g., children with ADHD, stroke patients, individuals suffering from addictions or anxiety disorders). He has developed various models of self-regulation: the Theory of Symbolic Self-Completion (with Robert A. Wicklund), the Rubicon Model of Action Phases (with Heinz Heckhausen), the Auto-motive Model of Automatic Goal Striving (with John A. Bargh), the Mindset Theory of Action Phases, and a Theory of Planning that specifies implementation intentions (if-then plans) as a powerful self-regulation tool.