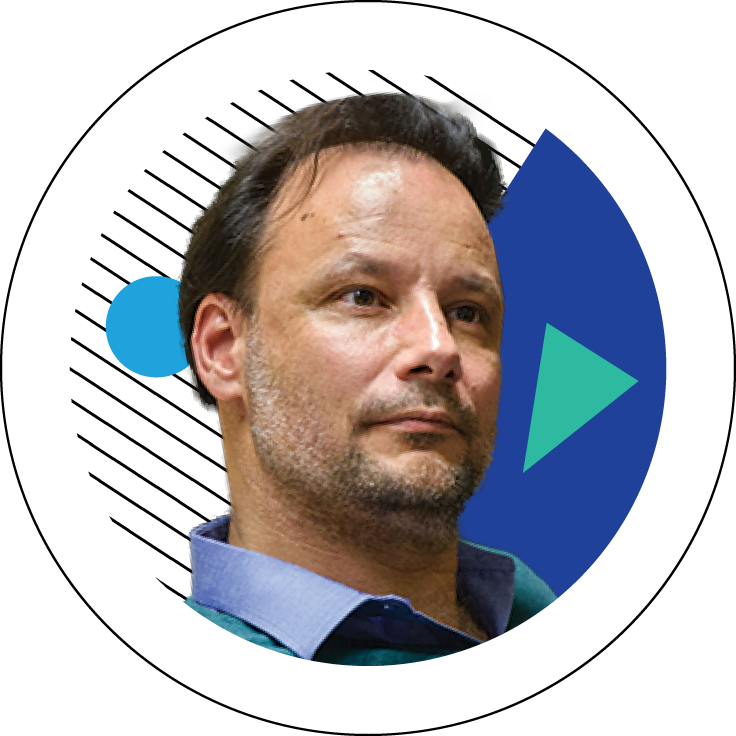 Psychology: a profession without identity?

Psychology benefits from a widespread acknowledgement, which is taken into account and used in a growing number of settings in society. There is a great development of the psychological science, as well as an emergence of a wide range of associated activities, with an increasing misunderstanding about their roles and limits. The success of the psychologist work depends on trust. It is then important to communicate the principles, rules and goals of psychology, so people can have fair expectations about psychologists work. There have been big efforts to find universal principles for psychologists. The Psychology Associations around the world try to cooperate and find common ideals and practices. It is then strange that it is so hard to define a single and exclusive goal for psychological intervention, a definition that is able to integrate the diversity of interventions in the field of psychology. Otherwise, psychology as a profession risks losing its identity, diminishing with the pressure that is imposed by its different specialties and areas of action. In an increasingly specialized and flexible world, in what concerns professional identities and careers, if psychology does not strengthen its identity, it risks getting lost in that same specialization and flexibility. If psychologists only look for their specialization inside psychological intervention, they risk assuming other identities. Thus, they rather should see themselves as psychologists first.

President of the Ethics Committee of the Order of Portuguese Psychologists.

Member of the Board of Ethics of EFPA – Portuguese Representative

He has presented around 200 conferences in Portugal and abroad. He has more than 30 publications. He has published two Text Books in Ethics and Psychology in Portuguese Language.