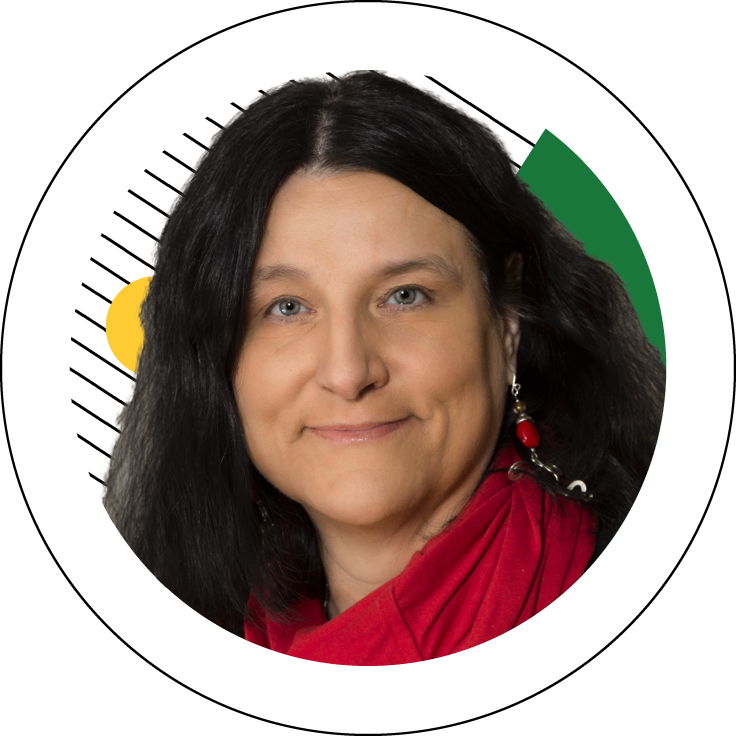 Patterns of Competitiveness-What kind of competitors are we and what are the potential implications in our life?

Competition and competitiveness have been controversial phenomena in the psychological literature, the negative sides were highlighted and the positive sides under-investigated. One explanation of this apparent bias have been the very simplified construct of competitiveness.

Is there any relation between competitive attitudes characterizing an individual and how constructively that individual can cope with winning and losing? Are these psychological phenomena interrelated?

The talk is going to revisit the concept of competitiveness and provide research evidence of a differentiated view of it which makes it possible to elaborate effective intervention to promote adaptive competitive behaviours and prevent the non-adaptive ones.