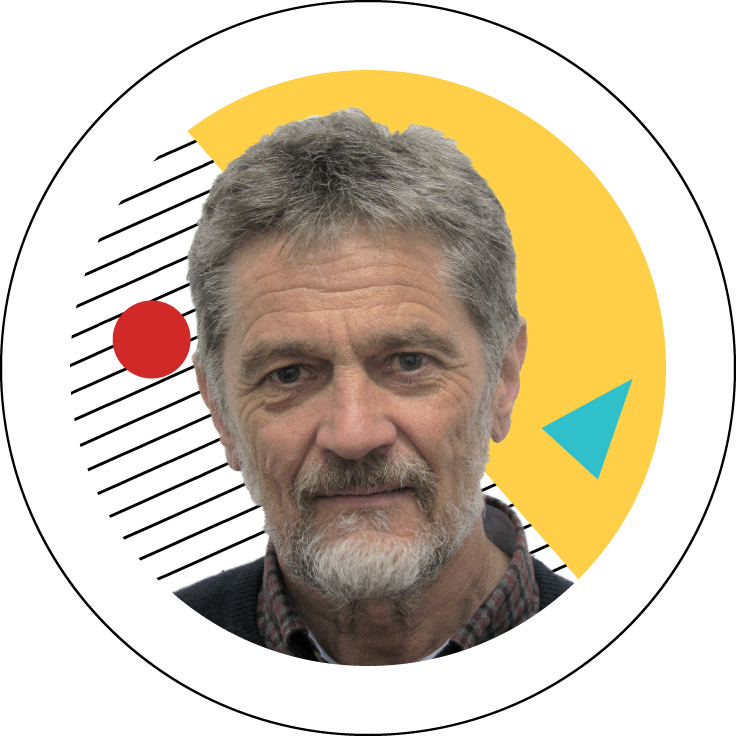 Mental files theory provides a unifying view on seemingly unrelated phenomena in Cognitive Development and Cognitive Neuroscience. A mental file represents/refers to a particular individual (object or person), tracks it over time, and stores knowledge about it. Conceptualizing an individual in different ways puts different perspectives on it. This is captured by coreferential files for the same individual, e.g., Cicero and Tully would be assigned two different files. Knowledge of their identity is implemented by the metacognitive action of linking the two files for information to flow between them. The assumption that this ability develops around 4 years explains why identity statements and beliefs (and a series of other perspective problems) are understood at this age. Linking of files also has a common neural substrate in the dorsal part of the left IPL (inferior parietal lobe), which is responsive to, e.g., representing beliefs, identity statements, mathematical equations, person recognition.