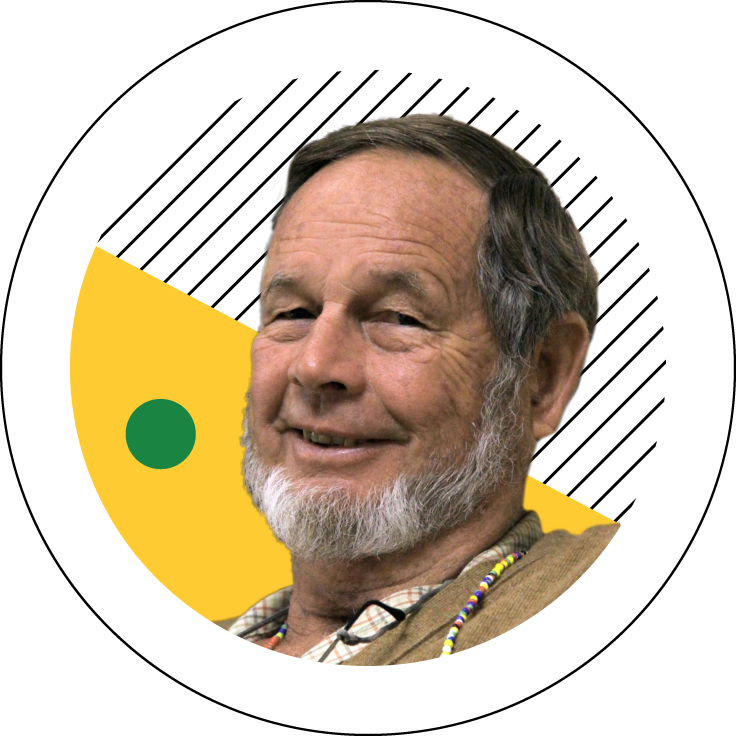 PhD., is Professor Emeritus of Psychology at Queen's University, Canada, and Research Professor, National Research University Higher School of Economics, Moscow, Russia. He received Honorary Doctorates from the University of Athens, and Université de Geneve (in 2001).

How Shall We all Live Together?

There is probably no more serious challenge to social stability and cohesion in the contemporary world than the management of intercultural relations within culturally plural societies.  Successful management depends on many factors including a research-based understanding of the historical, political, economic, religious and psychological features of the groups that are in contact. The concept of multiculturalism lies at the core of this understanding.

This presentation examines three psychological hypotheses that have been derived from Canadian multiculturalism policy: multiculturalism, contact, and integration. Following an outline of previous research, the talk presents the findings from a project that evaluates these three hypotheses across 17 culturally plural societies. The goal of the project is to identify some basic psychological principles that may underlie successful intercultural relations. The eventual goal is to employ the findings to propose some multiculturalism policies and programs that may improve the quality of intercultural relationship globally. The empirical findings in these 17 societies generally support the validity of the three hypotheses. Implications for the development of policies and programs to enhance the quality of intercultural relations are discussed.

He has published over 30 books in the areas of cross-cultural, intercultural, social and cognitive psychology with various colleagues.