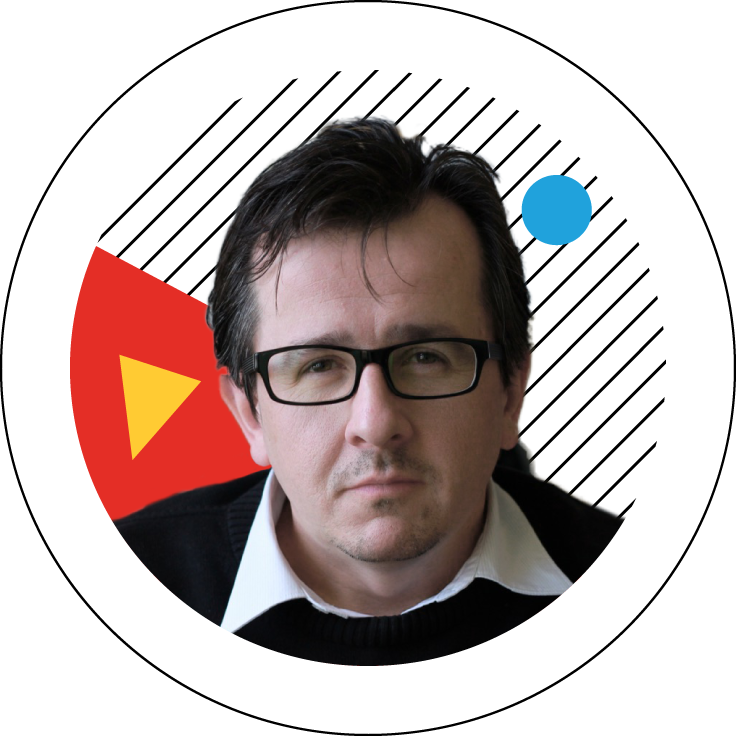 Toward a comprehensive model of suicidal behavior: can cognitive neuroscience make the link between psychology and biology?

I will particularly discuss

Fabrice Jollant, MD, PhD, has studied medicine in Paris (France) and psychiatry in Montpellier (France). He has been a fellow at the Institute of Psychiatry, King’s College London (United Kingdom) during one year. After 5 years as a junior faculty at the University of Montpellier, he moved to Canada to be assistant professor of psychiatry at McGill University in Montreal in the McGill Group for Suicide Studies. Since September 2017, he is full professor of psychiatry at Paris-Descartes University and at Sainte-Anne Hospital in Paris. His research mostly focuses on suicide, including neurocognition, suicide among a small indigenous group, and more recently epidemiology and therapies.