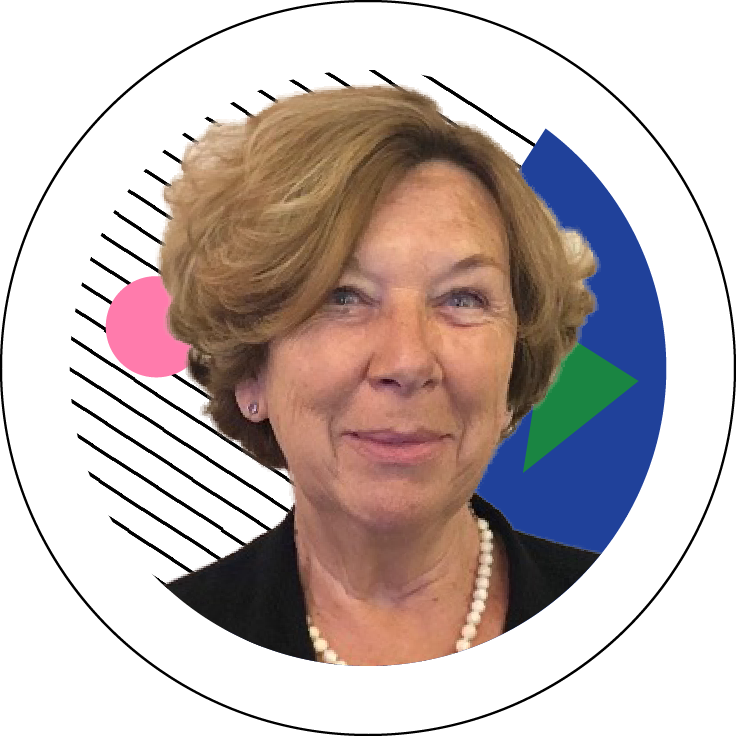 Applied Psychology during the Past Hundred Years

As the President of the International Association of Applied Psychology (IAAP), I will look at the origin of applied psychology from a historical perspective. In this perspective, during the First International Congress of Physiological Psychology, which took place in 1889 in Paris, two contrasted approach emerged: for some of the participants (e.g. Wundt), psychology was a pure experimental science detached from any practical concerns, while others (e.g. Münsterberg) were convinced that psychology should be useful, as one could apply psychological principles to practical concerns.

IAAP was officially founded in 1920, in Geneva, as the first international academic society within the field of psychology. It was initially named in French ‘Association Internationale de Psychotechnique’, and some 30 years later, it became the ‘International Association of Applied psychology which is our name today. According to Clifford B. Frisby, the first non French-speaking President of the association (1953-1958), what appeared to be most important was that “the original members were interested in the practical application of psychological principles and methods to the situations of real life.” He completed by stating that: “basic and applied research... may well go hand in hand, but they can quite easily be prosecuted separately. Nor is it necessarily the case that applied research must wait upon basic research, since it is sometimes the study of applied problems which permits the formulation of a fundamental problem for separate attack” (Frisby, quoted in Gundlach, 1998, XIII, p. 711).

In fact, within the field of applied psychology, some studies start from a real life situation and develop a new theory in order to provide solutions to improve that situation, while others begin with a theoretical approach in order to deal with a practical concrete problem that needs to be improved. During the presentation, I will give examples of studies.