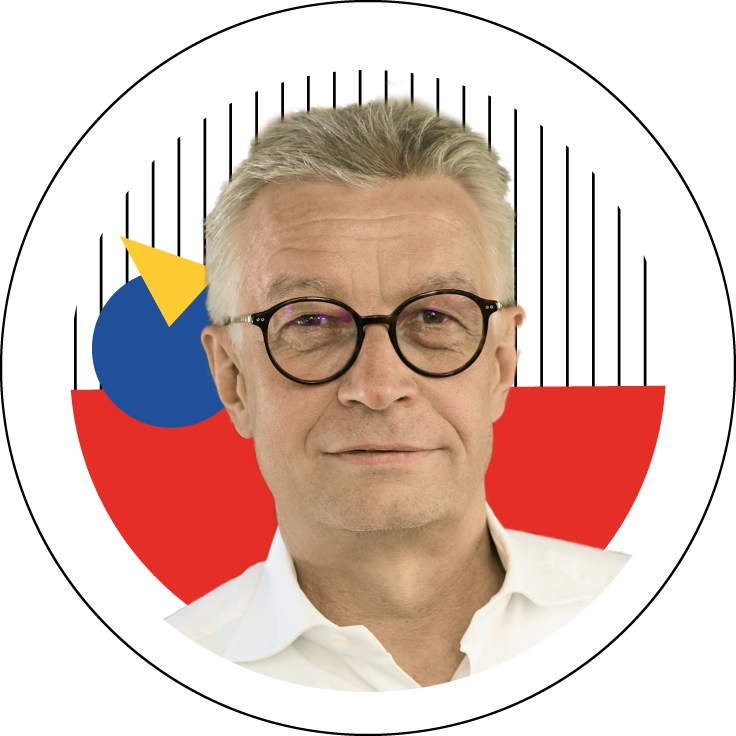 Doctor of psychology, Professor. President of The Austrian society of psychology. Professor of differential psychology of the university of Graz. His main research focus is on human abilities (intelligence, creativity, social/emotional competences) and their neurophysiological bases.

What I think I know about my abilities and competencies – but do others know them better?

The self−other knowledge asymmetry model (SOKA, Vazire, 2010), based on the Johari-window, describes the phenomenon whereby some of our personality traits might be openly visible to both ourselves and other people (‘open area’), while some traits are more accurately perceived by others (‘blind spot’), and a third group of traits might be visible only to ourselves (‘hidden area’).

So far, the SOKA model has been tested only for personality traits, not for specific abilities and competencies. I will describe a series of studies on six central abilities/competencies (verbal, numerical and spatial intelligence, interpersonal and intrapersonal competence, creative/divergent thinking) in which we tested to see which abilities are part of which area (open, blind, hidden). From this I develop a new model to describe which of our abilities we are best aware of and which are the ones that others can judge more accurately.

Finally, implications for career choice and career counselling will be discussed.