The State Kremlin Palace is the main stage of the country, one of the best and prestigious theatrically-concert platforms of Russia. The Kremlin Palace is in the heart of Russia, in territory of a medieval fortress and residence of the head of the state.

The auditorium of the State Kremlin Palace is about 6000 persons. The sound and light equipment of auditorium recently have been completely updated.

The State Kremlin Palace throughout all history of its existence pleases the audience with grandiose shows from all over the World. Absolutely fairly it is proclaimed the best scene of Russia. 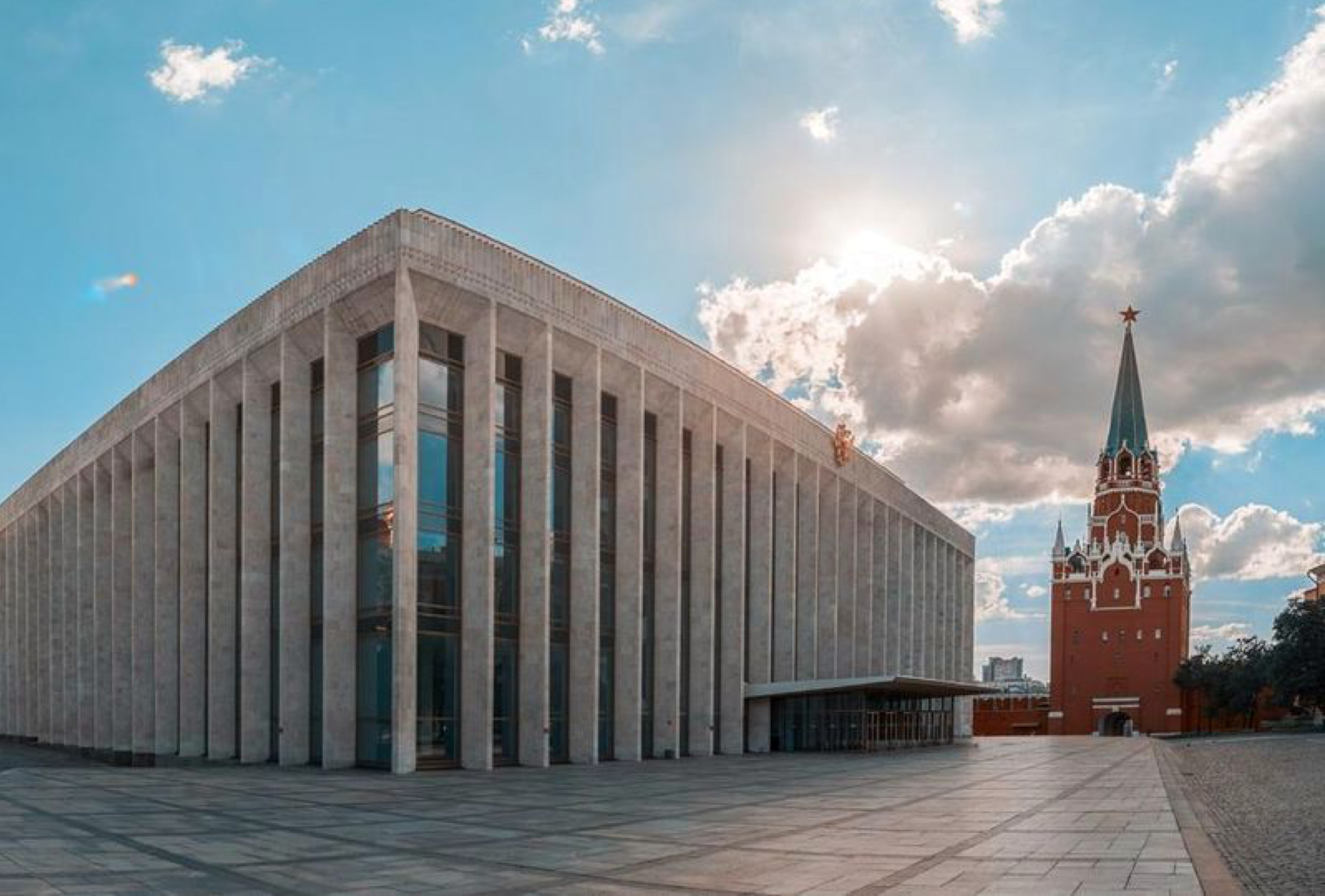 Moscow State University was established in 1755. More than 40 000 students (graduate and postgraduate) and about 7 000 undergraduates study at the university, and over 5 000 specialists do the refresher course here. More than 6 000 professors and lecturers, and about 5 000 researchers work for the faculties and research institutes. Every year Moscow University enrolls about 4 000 international students and postgraduates from all over the world.

Moscow University campus is an extremely complex system, with its 1 000 000 m2 floor area in 1 000 buildings and structures, with its 8 dormitories housing over 12 000 students and 300 km of utility lines. 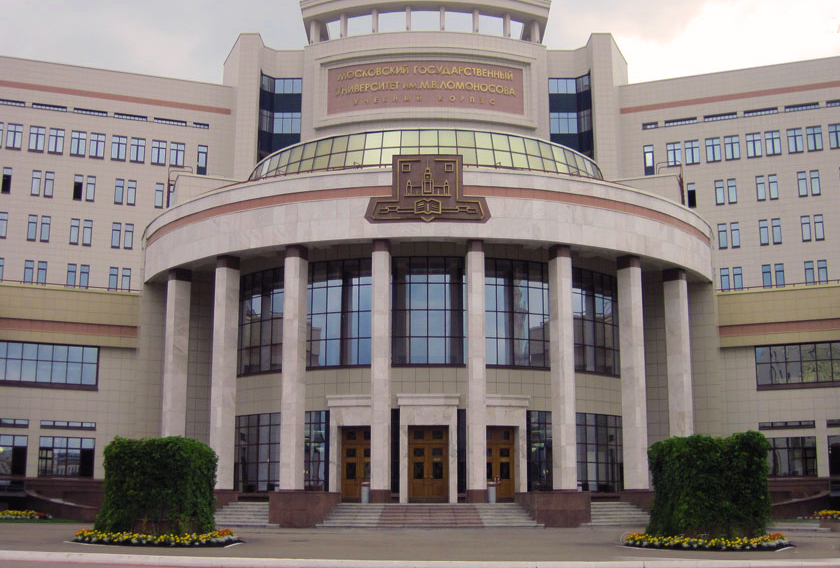