Distance from the venue: 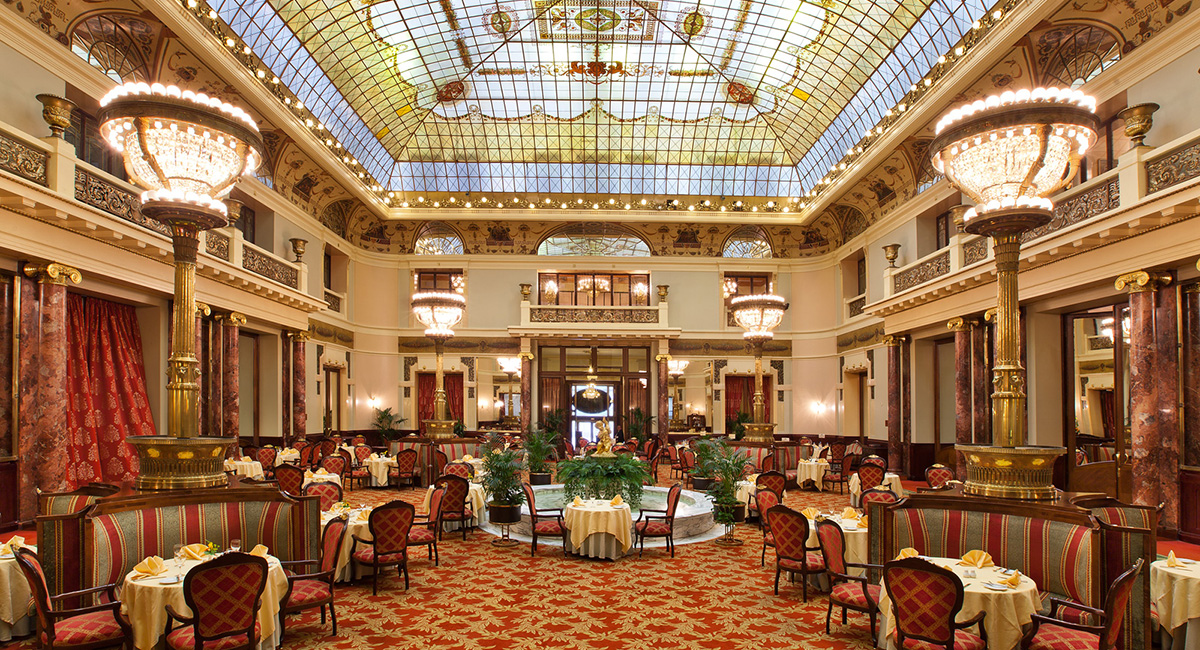 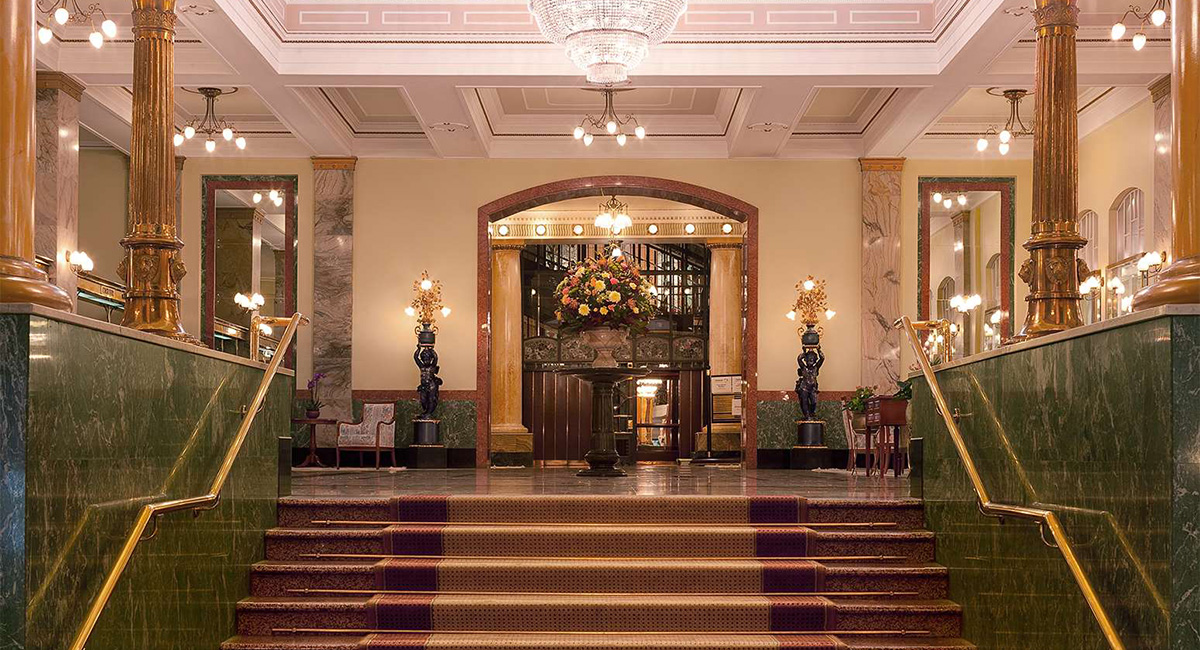 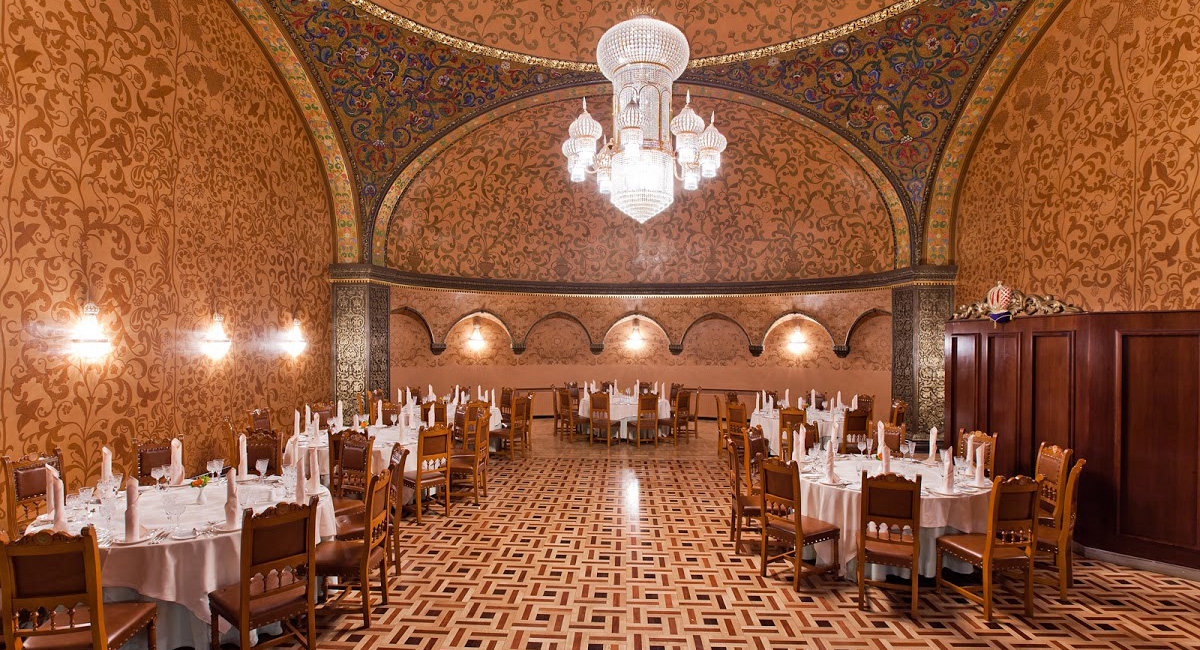 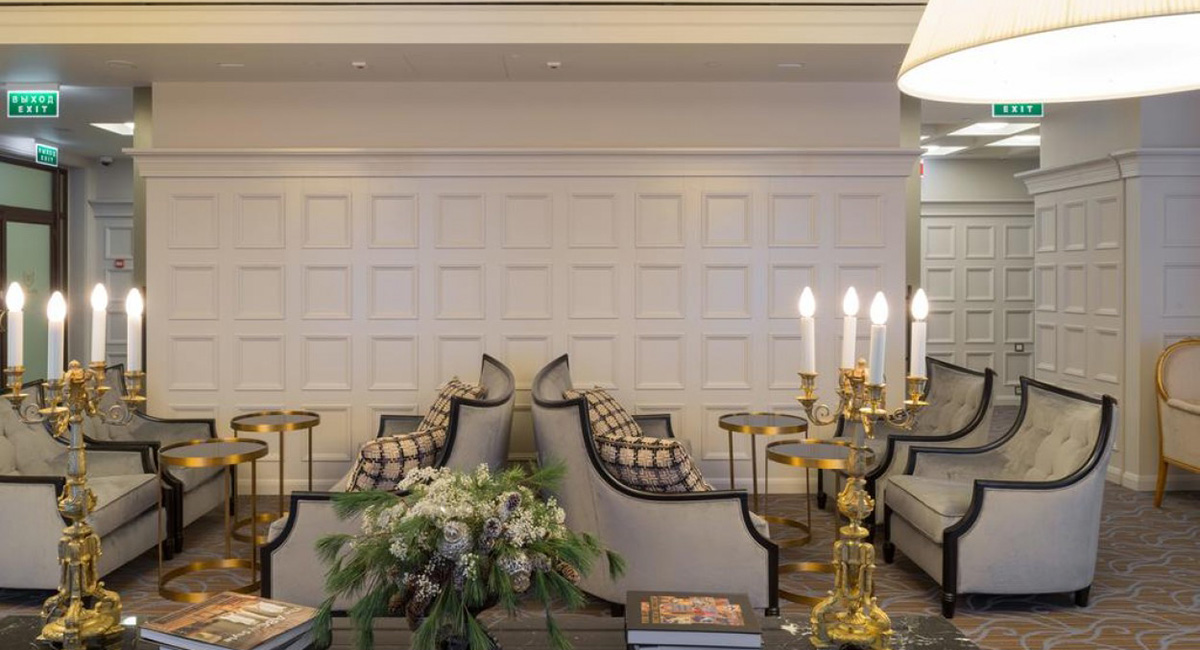 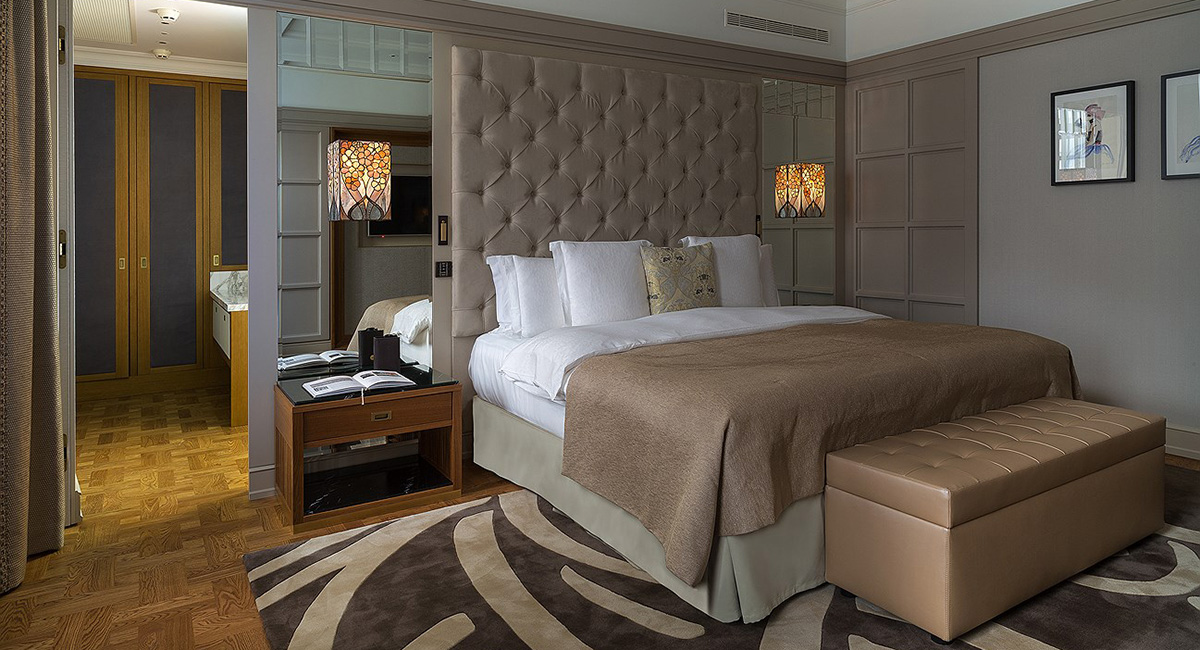 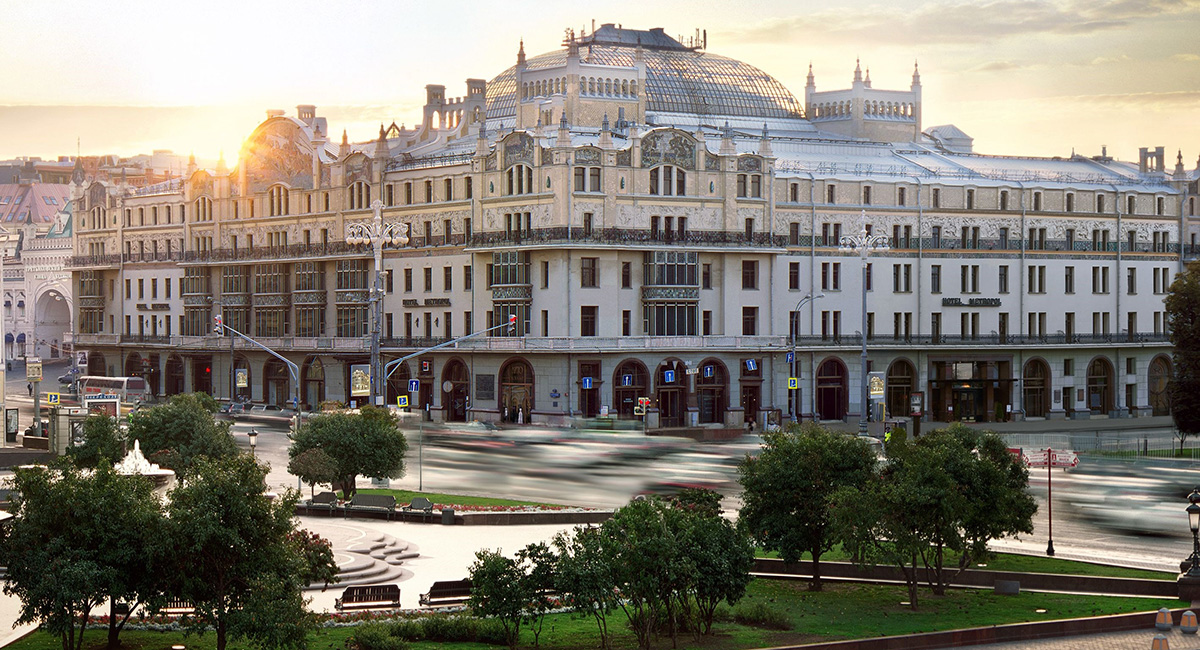 The elite Metropol Hotel is situated in the center of Moscow. It has a rich history and unique architecture. The hotel was built in 1901, but due to several misfortunes the hotel opened its doors for guests only in five years after it had been built. Since the very first days of operation the hotel has become popular – such high buildings with luxurious exteriors were rare at that time.

Due to the most modern equipment, the Metropol attracted wealthy people. Many important events were held here, many contracts were signed between large manufacturers. The most famous people of the country stayed in the hotel rooms.

During the revolution and war of the 20th century the building was used for Bolsheviks’ meetings. At Soviet time Metropol bore little resemblance to that famed and popular hotel of tsar times.

The hotel got its second birth in 1991, after a large-scale reconstruction. Details of the exterior and interior of the hotel were reconstructed according to historic plans of the building. Once again the hotel was equipped with the most modern facilities, with newest safety and water purification systems. The International commission gave Metropol the status of a five-star hotel, and once again it has become one of the leading hotels in the world.

Nowadays, as well as 100 years ago, many famous people from all over the country and the world stay in the Metropol Hotel – kings, presidents, famed actors, musicians, sportsmen, etc.